Stephen Cervantes, LPC/LMFT provides couples and individual therapy and counseling services for Anxiety, Depression, Grief & Loss and Trauma in San Antonio, Texas.  His specialty is treating Emotionally Detached Men, their partners, and the issues they face, such as Sex Addiction.

Is He Emotionally Detached?

But this lack of emotional intimacy leaves you feeling lonely - very lonely. Instead of a soulmate you have a roommate. Instead of connection you have confusion. And doubt. And emptiness.

When you were first attracted to him you saw him engage people, you saw him laugh and talk and be friendly. You may have even fallen in love with that side of him. But further down the road, particularly once you were in a committed relationship, you realized two things.

First, he doesn't treat you that way, not any more at least. He's never that engaging or interested or communicative with you. And second, by now you may have realized that it was all really an act. He never was truly connecting with anyone, he was coping. He was getting along and fitting in, not getting close and opening up.

This man of yours was probably raised in an environment where it was not safe to be emotional. He may have had a chaotic upbringing where emotions ran out of control, and he came view them as dangerous. He may have learned to stifle his emotions when he was brutally shamed for them, or when he realized that they, like him, were unwanted. But whatever the cause, at a deep level, he's not able to be emotional, because it's just not safe for him to do so. Not yet.

A System Built by a Child

In essence he has an emotional system he built as a child in response to the harmful chaos, shame, or indifference he experienced then. And understandably, the goal of that system was to protect himself. But now as an adult, trying to have a relationship with an adult woman, he's still running that self-protecting system.

He says very little, says "I don't know" a lot, waves you off, and seems just to be waiting for you to go away and for the storm to pass. He protects. He doesn't grow, engage, share, communicate, or change. He certainly doesn't know how, and underneath it all, he's afraid to.

Get “40 Blessings for Women”, a collection of short affirmations to bless God's daughters, absolutely FREE! Plus, get Stephen’s insightful articles right in your inbox

Are You with Him, or is He Gone?

If you're in a relationship with an emotionally detached male, there are two ways I can help.

First, we can meet to discuss your situation as a prelude to getting him the help that he - and you - so desperately need. There is hope. He's not doomed to run his hide-and-protect emotional system for the rest of his life. If he's willing to do the work he can change, and learn to engage at an emotional level.

Second, if he steadfastly refuses help, there's no reason why you can't live a healthy and emotionally fulfilling life. I can help you find health and healing as you process the losses you're feeling. I can also give you a man's perspective on your relationship, which can be helpful since he is unable or unwilling to speak for himself.

Finally, if you're no longer with him, I can help you deal with the painful aftermath of a broken relationship. More importantly, I can help you understand what part of you was attracted to him, as well as help you make sure your next relationship is healthy and connected.

For yourself and for your current or future relationship, please contact me today by email or by calling me at 210-341-3525 to schedule an appointment. You were made for connection, so let me help you find it.

“My mission is to provide HOPE
to men & women who are hurting,
lonely and struggling ...” 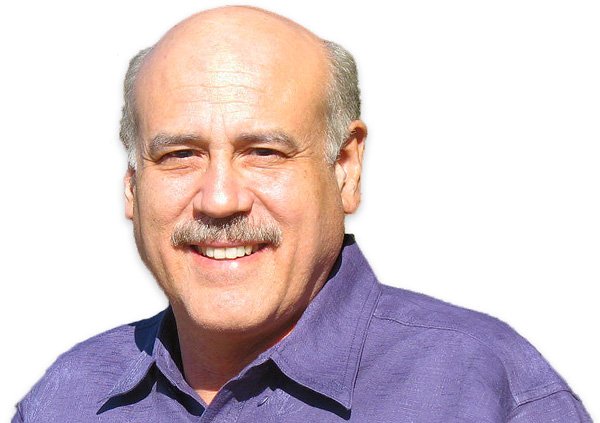